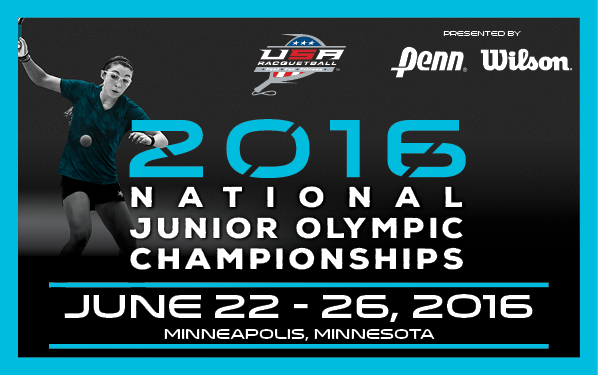 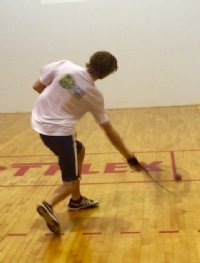 One of Quade’s matches was streamed live on USA Racquetball’s Livestream.com Channel.  It was archived and can be viewed for free. 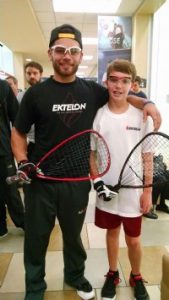 We wish them both the best of luck and the best exhibition of their known skills!