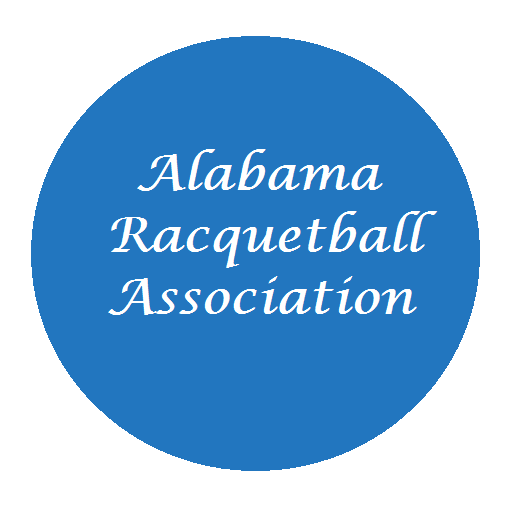 Alabama Racquetball Community, it has been a long period of no news and no tournaments. During the pandemic racquetball grinded to a halt. No tournaments and all the facilities were shut down.

Sadly, I need to report that we lost two of our fellow racquetball brothers that passed away back in January 2021 due to complications associated with COVID, Tony Nassef (59) and Richard Flournoy (67) both of Birmingham.

Furthermore, as some of you may not be aware, the Cullman SportFit facility closed during the pandemic and decided not to reopen. The facility was recently sold and the new owner is a roofing company which is the process for renovating the building and removing the courts. Additionally, the Huntsville Athletic Club Alabama South has been closed for quite a while and the building is up for sale.

Additionally, as some of you may be aware the World Games will be hosted in Birmingham July 2022. I believe the racquetball events will be from the 6th to 10th. The top 16 qualifying racquetball players in the World will be there to compete. They are planning on bringing in the Center Glass Court, the same one used during the US Open. As the State’s Ambassador for Racquetball the board and I will be looking for volunteers to help out during the event. There will be more to follow once I get the details of what is required. Hope all of you are getting back to the courts, staying well and healthy.